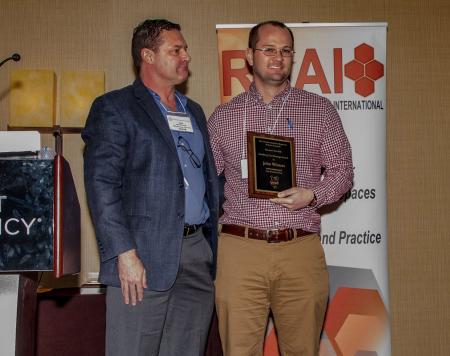 Besides being an associate professor in the department, Winters is a Research Fellow with the Institute of Labor Economics and Fellow of Global Labor Organization. He graduated from Georgia State University in 2009 with a doctorate in economics. He has served on the executive council of the Southern Regional Science Association and serves on the editorial boards of Growth and Change, Journal of Regional Science, Research in Higher Education and The Review of Regional Studies.

In a recent article on regional science publications Winters was ranked tenth in the U.S. According to rankings by Research Papers in Economics (RePEc), he ranks in the top two percent worldwide for publications in the last ten years and ranks forty second for publications by scholars whose first publication was ten years ago or less.