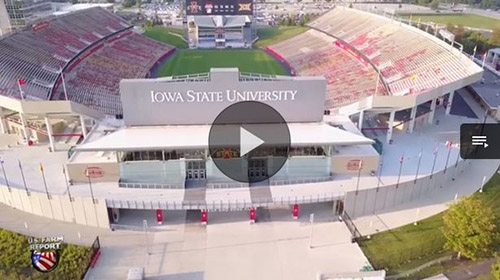 The debate over market manipulation versus higher prices due to basic economics is one that has been ongoing for multiple years. And currently, Lee Schulz, an agricultural economist with Iowa State University, says packer capacity, along with labor woes, are aiding processing challenges today.

Schulz says the constraints are making national news, but the basic economics of the situation are still a factor.

“This has been an observation that's been made for some time now, as we've seen the spread between wholesale prices, which would be your middleman before retail prices, and cattle prices or hog prices that are widening right and now,” says Schulz. “You're seeing retail prices at some of the highest levels we've ever seen. And so, there are people asking questions, ‘why is that the case?’ I think a lot of it is market fundamentals, as we're seeing tighter supplies.” 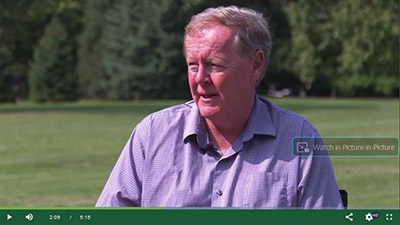 I was looking at a repeat of 2019 again when in the fall we had some capacity issues," says Dermot Hayes, "and we had great exports but it didn't translate into live hog prices. Fortunately, in a way, we have fewer pigs right now so the impact of the line speed this fall isn't going to be as severe as we thought."

"The signals to the pork industry are get back into expansion mode and when those extra pigs hit the market we don't have the capacity yet, except for one possibility up in northwest Iowa,"  says Hayes.