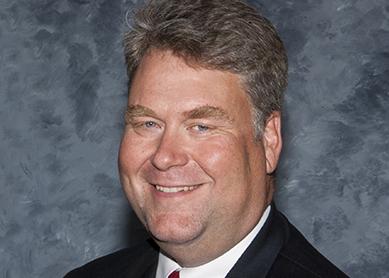 Schulte has served as city manager of the City of Kansas City, Missouri, for the past 10 years. Previously, he was the city’s budget officer. In these roles, Schulte helped facilitate the development of several projects considered the catalysts of downtown Kansas City’s resurgence and revitalization, including the Sprint Center, the Power and Light District, the Kauffman Center for the Performing Arts and a modern streetcar system.

Under Schulte’s leadership, Kansas City became one of the first cities in the nation to launch a Smart City plan, saving millions of dollars by using communication networks, wireless sensor technology and intelligent data management to make decisions in real time about infrastructure needs and service delivery.

Schulte has received numerous awards throughout his career, including the Public Administrator of the Year Award from the Greater Kansas Chapter of the American Society for Public Administration, and the Certificate of Excellence by the International City Managers Association.

On November 25, 2019, Schulte was hired as county administrator of Jackson County, Missouri, and will assist the County Executive in overseeing the day-to-day operations of the County. Schulte’s start date will be Monday, December 9.

“Troy is an exceptionally talented and hard-working public servant who knows how to get things done. When I learned that he might be available I immediately sat down with him to see if we could find a way to add him to our team,” said Jackson County Executive Frank White, Jr.