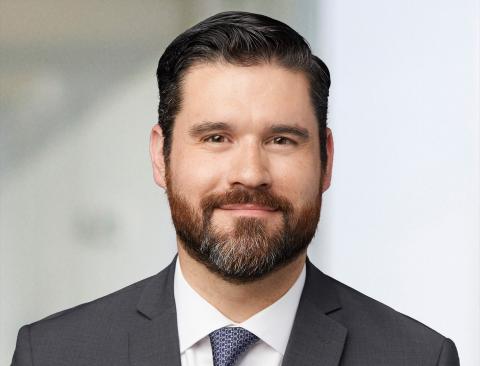 Tom Schenk, managing director in the deal advisor and strategy analytics group at KPMG in Chicago, will receive the Young Alumni Award from the College of Liberal Arts and Sciences at the annual awards ceremony on Thursday, Nov. 3. The award is given to LAS alumni under 40 years old who have excelled in their professions and provided service to their communities.

Schenk earned a bachelor’s degree in economics from Iowa State in 2007. In his role at KPMG, he directs a team that offers data analytics solutions to corporate clients. He is considered the founder of the “Smart City” movement, which uses government administrative data to improve public services.

Schenk is co-founder of the Civic Analytics Network, a consortium of chief data officers who  share ideas on how to use data analytics in “smart” cities. He is also co-organizer of the Chicago Data Visualization Group, an organization that allow data analytics professionals to network and share strategies.

Schenk has authored numerous publications and a book. His work has been featured in The Economist, The Wall Street Journal and on PBS Newshour.