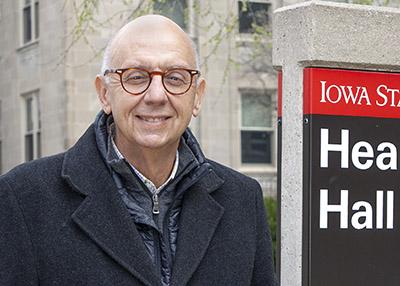 Dr. Plinio Nastari is Founder and CEO of the DATAGRO Group, which is comprised of a team of over 160 professionals, serving clients in 41 countries. DATAGRO is an independent agricultural consulting firm, which produces analyses and primary data on the main agricultural commodities, with offices in Sao Paulo, Brazil and New York City.

Nastari has been professor of economics at Getulio Vargas Foundation for over 20 years. His career is intimately associated with the development of ethanol, and biofuels in general, in Brazil and also assisting the development of ethanol in the U.S., through the Governors Ethanol Coalition, and in other countries in Latin America, Africa and Asia.

Since 1978, he has been involved in energy planning in Brazil in various roles, such as the National Energy Commission (1984-86), Commission for Reexam of the Energy Matrix (1991-93), and serving as Civil Society Representative at Brazil´s National Council on Energy Policy (2016-2020). He has fostered the connection of biofuels and automakers as Executive Director and President of the Board of the Brazilian Association of Automotive Engineers, as a Lead Author of IPCC, and assisting the Brazilian government in trade negotiations and trade disputes. Nastari is also President of the Brazilian Institute of Bioenergy & Bioeconomy, Brazil.