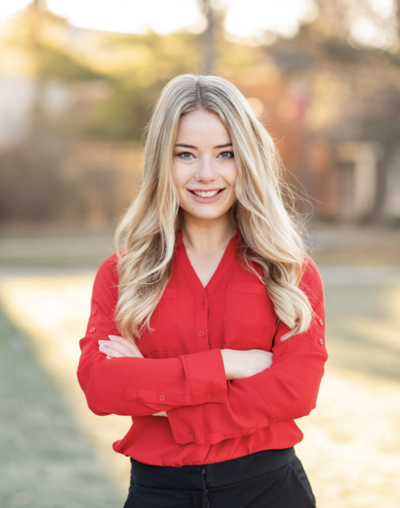 For the 2020-21 school year, the student population at Iowa State is 31,825. With 5,046 students voting in the election, 15.8 percent of the student body voted — about the same percentage from last year’s election cycle.

Campbell and Decker are running on five key points, which include diversity and inclusion, Student Government transparency and accountability, community, student success and financial success.

Campbell and Decker will make their acceptance speech at their inauguration April 6.